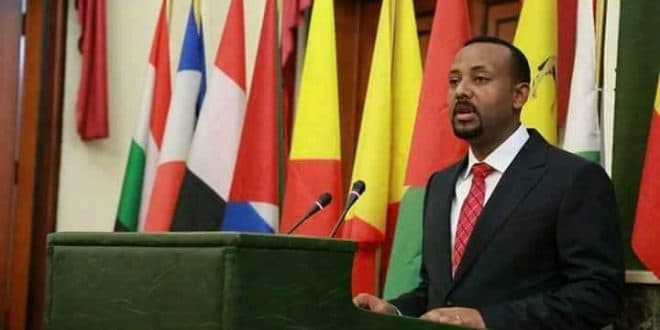 African leaders in Ethiopia for the inauguration of Abiy Ahmed

Several African leaders have arrived in Addis Ababa, the Ethiopian capital as a prelude to the inauguration of Prime Minister Abiy Ahmed.

Mr Abiy who has been sworn in as prime minister will lead the country for the next five years.

The leaders to have arrived so far include:

Former Nigerian President who has been appointed African Union Special Envoy to the Horn of Africa, Olusegun Obasanjo, the Prime Minister of the DRC and the Algerian Minister of Foreign Affairs are also among the attendees.

The inauguration is scheduled to take place Monday afternoon in Meskel Square, a huge public square in the heart of the capital that has been recently renovated.