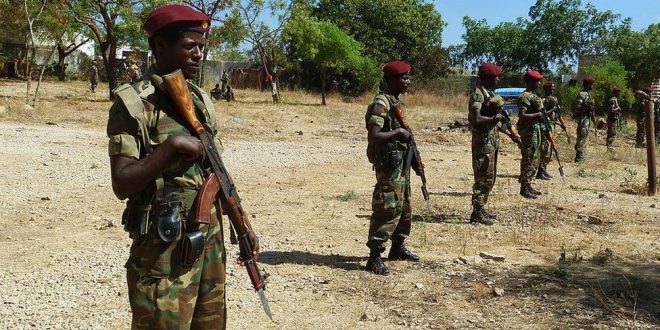 Jonathan Carreidas 4 October 2021 Africa, Horn of Africa, In the news Leave a comment

Nearly 145 civilians have been abducted by a rebel group in the western Benishangul-Gumuz region following heavy fighting with security forces in Ethiopia.

The clash between the security forces and the rebel group have left thousands displaced.

The displaced people will face dire humanitarian challenge unless they are assisted, the commission and local media outlet The Reporter wrote.