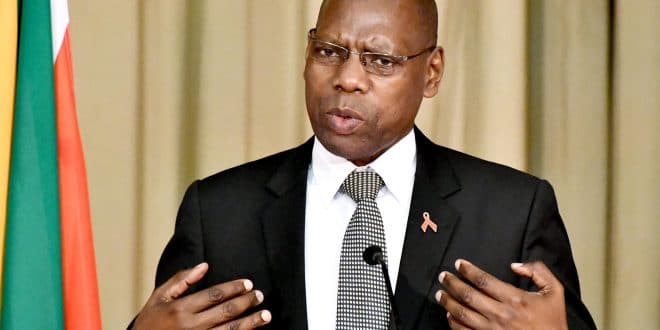 Senior officials in the South African government have been implicated in a corruption allegation over the awarding of a multi-million-dollar coronavirus contract.

The business was employed to educate the public about the virus.

Reports by investigators say some of the money from the tender was used to renovate the former minister’s private property. His son also bought a car and withdrew close to $20,000.