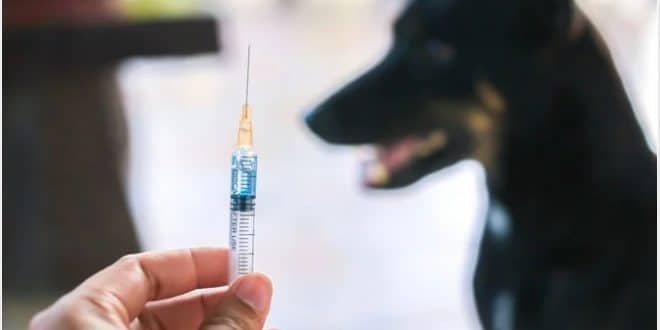 After the death of 15 people from rabies in central Mozambique, authorities have decided to kick off a vaccination campaign against the disease.

Women and children are said to be the most affected by the disease since the start of the year.

Officials have urged residents to vaccinate their dogs and cats in an ongoing campaign.

“Anyone bitten by a dog should get a rabies vaccine immediately from the nearest health facility”, said Ernesto Lopes, an official.

The rabies virus is transmitted to humans through dog bites in almost all cases, according to the World Health Organization (WHO).

“The disease is nearly always fatal without vaccinations and kills thousands of people every year, mostly in Africa and Asia” ,the WHO says