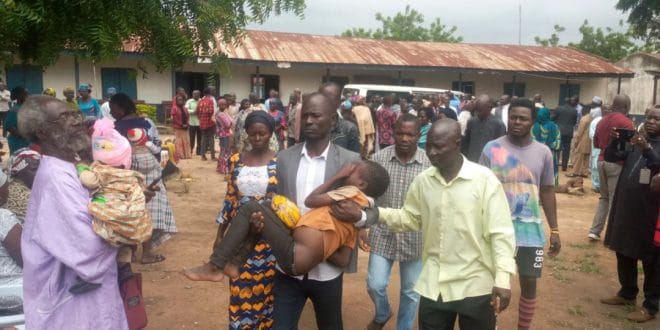 Abductors have released about ten of 21 remaining students who had been kidnapped in northern Nigeria after payment of ransom.

This is the fourth batch of students to be released by the kidnappers.

A total of 110 students have either been released or have escaped so far.

Some 121 students from Bethel High School students were kidnapped on 5 July in Kaduna state in northern Nigeria.

Police arrested three people last week on suspicion of being members of the groups behind the kidnappings.

The head of the association, Joseph Hayab, said they were working on the release of the remaining students.