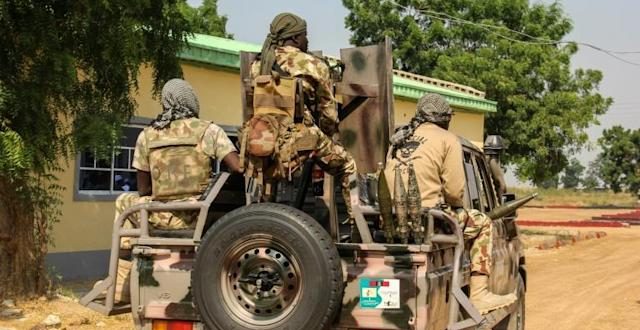 Army officials in Nigeria say 17 members of the security forces and two civilians have been killed in series of attacks by criminal gangs in the north-west of the country.

According to the authorities, the gunmen raided five towns and set fire to a number of military camps in the Sabon Birni area of Sokoto state.

The authorities have announced that they are recruiting vigilantes to help protect people from the criminals.