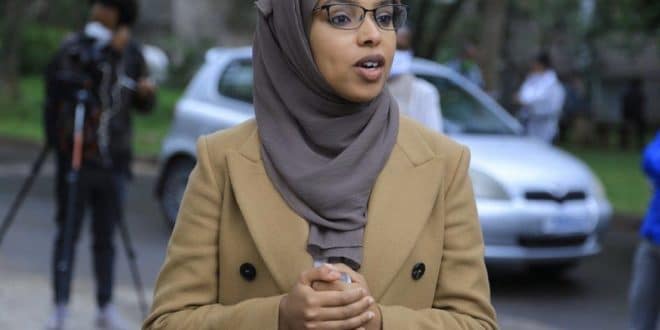 Ethiopia: resignation of Minister for Women, Children and Youth

Filsan Ahmed, the Ethiopian minister in charge of women, children and youth has resigned, citing reasons of a personal nature that weigh heavily on her personal conscience.

On Twitter, Filsan Ahmed announced that she has resigned and that she took the decision after discussing “national and international issues” with Prime Minister Abiy Ahmed.

Ms Ahmed said she was proud of what she had achieved in her ministry.

Read also: Liberia: posters of George Weah plastered in the streets as his birthday approaches