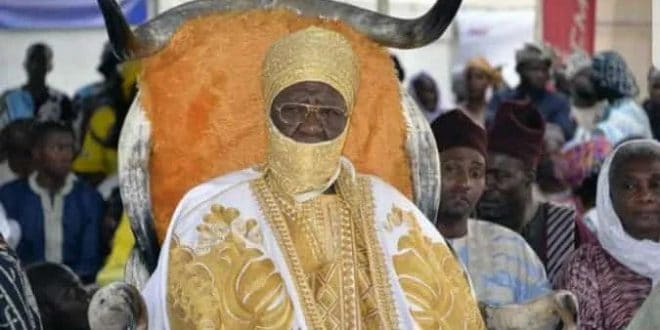 Cameroon: death of the King of Bamoun, Ibrahim Mbombo Njoya

Cameroonians mourn one of Africa’s most important kings, who died Monday in Paris after reigning for 29 years over the kingdom of Bamoun, in northwestern Cameroon.

El-Hadj Ibrahim Mbombo Njoya, 84-year-old, was a politician and served as a government minister and an overseas ambassador several times between 1960 and 1990 according to the palace’s website.

The people of Bamoun are well known for their Nguon cultural festival which the kingdom hopes to get incorporated into Unesco’s list of intangible cultural heritage.