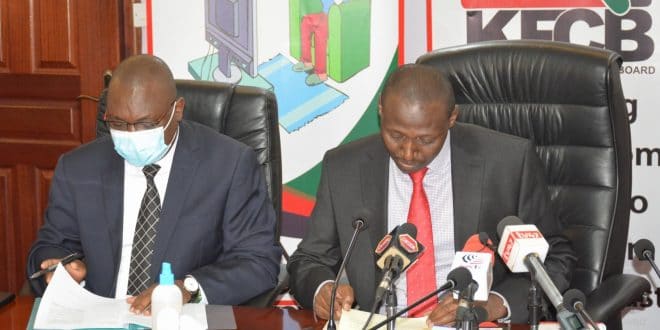 The Kenya Film Classification Board (KFCB) has announced the ban of a documentary film about the life of a gay couple in Kenya.

“The film, I am Samuel, promoted same-sex marriage which goes against legislation that outlaws homosexuality”, the board says in a statement.

It added that the film was also an “affront” to the constitution “which recognizes the family as the basic unit of society and defines marriage as between two persons of the opposite gender”.

“Any attempt to exhibit, distribute, broadcast or possess the restricted film within the Republic of Kenya shall be met with the full force of the law,” Chris Wambua, the acting head of the film board, told journalists.

Read also: Mali: thousands in the streets to protest against French interference