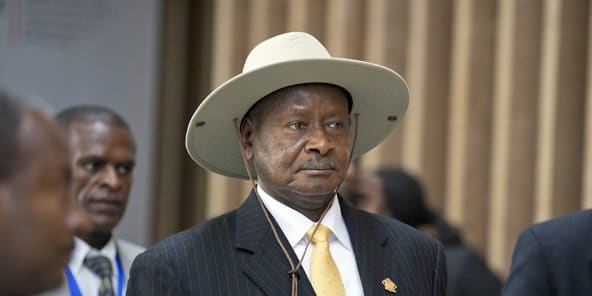 Uganda: Yoweri Museveni due to issue a date for schools reopening

Ugandan president Yoweri Museveni is today expected to announce the schedules for the reopening of schools as he addresses the nation on Covid-19 situation at 8pm.

The address comes 92 days after closing the education institutions in order to curb the spread of coronavirus.

Mr Museveni, in his July 30 proclamation to ease lockdown measures, allowed transport and trade sectors to operate at half capacity, but kept schools, bars, churches and mosques and seasonal markets closed, saying they will be reopened after sufficient vaccination of eligible people.

“There is no opening of schools in September and there is none in October [this year]. The reopening will be after October because of the limited number of priority groups vaccinated,” the source said.

Readn also: Dr John Nkengasong “to leave Africa CDC for a job in the United States”

The closure of schools for the second time on June 18, locked about 15 million children in their homes and activists, experts and politicians have blamed the rampant cases of teenage pregnancies and child labour on prolonged closure. 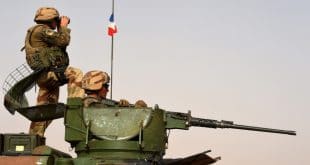 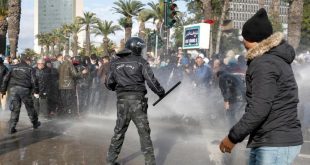 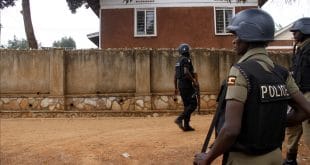 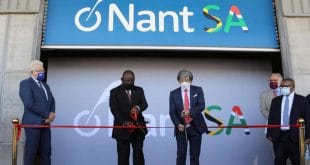 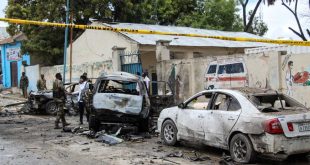 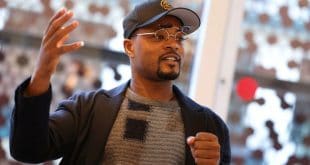