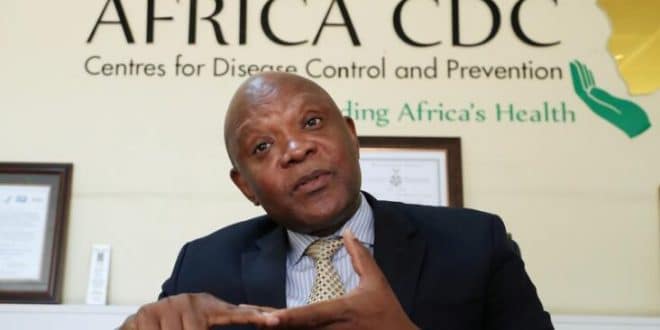 Dr John Nkengasong, the head of Africa CDC, the agency leading the fight against the Covid-19 pandemic, is set to leave the position, the New York Times reports.

Launched in 2003 by former US President George Bush, Pepfar runs a $7bn operation, funds and sets goals for Aids care in many nations, most of them in Africa.

Mr Nkengasong, who was named among TIMES Most Influential People of 2020, will become the first African to lead the agency.

His leadership of the African CDC has been widely praised especially in marshalling African countries to pool their resources to buy vaccines.

He has also led the continent’s plan to launch vaccine hubs to help create and boost vaccine manufacturing in Africa.

In August he revealed that he had been severely sick after catching Covid even though he was fully vaccinated.

“I want to be very clear, without [the vaccine] I wouldn’t be here,” he said.