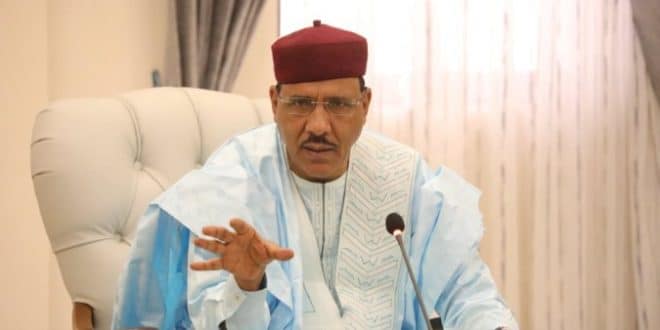 Diplomatic relations between Bamako and Niger are becoming more and more cold. This follows a verbal offense of the Nigerien president toward the military leaders in Mali.

“We must not allow the military to take power because they have setbacks on the front where they should be and colonels become ministers and heads of state. Who is going to wage war for them? This is what happened twice in Mali … These are not acceptable”, said the Nigerien president.

The military leaders in Mali said in a statement that “such a statement unfortunately goes against the solid relations of friendship and brotherhood” between the two countries.

“The Government of the Republic of Mali strongly condemns and rejects these unacceptable, unfriendly and condescending remarks on the part of an official whose country has always maintained excellent relations with Mali and who has bilateral channels to address the whole issues of common interest in a constructive spirit”, declared the transitional government in Mali.