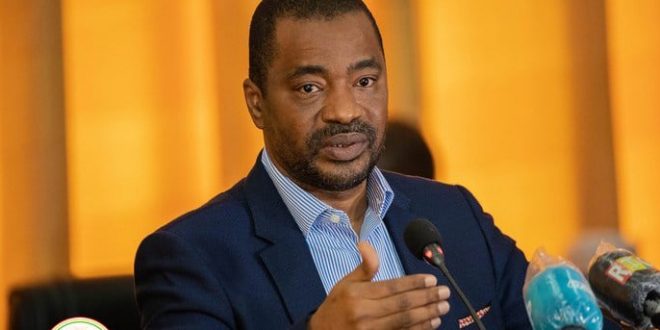 Coup leaders in Guinea have arrested former minister Tibou Kamara on Sunday and ransacked his home before releasing him hours later.

Former minister Tibou Kamara’s house in the capital Conakry was raided in the morning by militaries. He was after taken to an unidentified location but was freed in the afternoon.

He was accused of violating a commitment to stay neutral towards the military administration.

Read also: Burundi: a rebel group claims an attack on the international airport