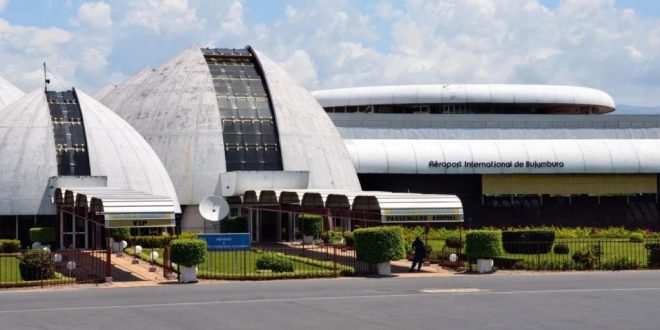 Burundi: a rebel group claims an attack on the international airport

A Burundian rebel group said it has launched an overnight attack on the airport in the commercial capital Bujumbura.

The RED-Tabara group said it fired mortars and fought the military for more than an hour but the army’s spokesperson said he was not aware of an attack.

The incident occurred hours before President Evariste Ndayishimiye was due to fly to New York for the United Nations General Assembly.