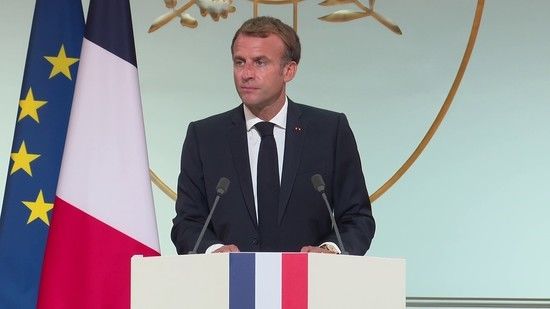 The French president Emmanuel Macron has asked for forgiveness from the Harkis Algerians who fought for France during Algeria’s war of independence.

Mr Macron faced heckling from Harkis in the audience as he said France had failed in its duties to them.

He promised a monument and legislation on reparations by the end of the year.

A commission would hear claims from the surviving fighters and from their children, who were brought up behind barbed wire in camps in France, BBC News reports.

Read also: Relations between Mali and Niger deteriorate after a declaration by President Bazoum