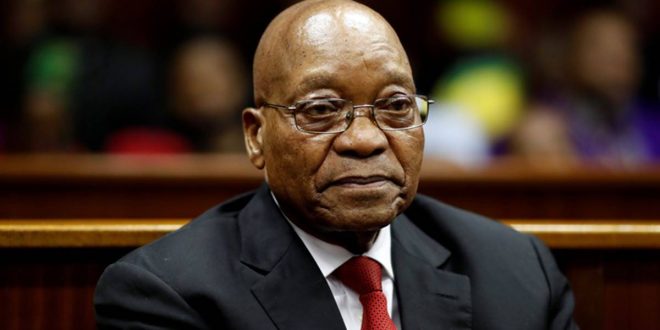 South Africa’s top court on Friday dismissed a bid by former president Jacob Zuma to overturn his 15-month jail sentence for contempt of court after he ignored instructions to participate in a corruption inquiry.

Former president Zuma, recuperating in hospital after surgery for an undisclosed illness, asked the court in July to revoke its sentence for contempt, arguing it was excessive and that jail would endanger his health and life.

“The application for rescission is dismissed,” Justice Sisi Khampepe said as she read the majority decision, which included an order for Zuma to pay costs.

“Obviously the foundation is disappointed with this judgement,” Mzwanele Manyi, spokesman for the JG Zuma Foundation, said in response.

It was the latest legal setback for the former ruler of African National Congress, whose presidency between 2009-2018 was marred by widespread allegations of graft and malfeasance.