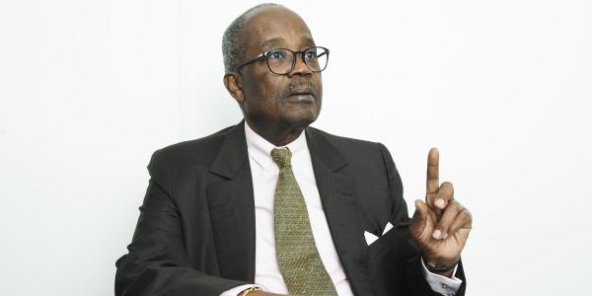 Casimir Oye Mba, the former Gabonese Prime Minister from 1990 to 1994 is no more. He died after contracting the coronavirus, his family announced.

According to the Xinhua news agency, he was hospitalized for a week in Libreville, the country’s capital, but was then rushed to France as the situation worsened.

The Gabonese current President Ali Bongo has paid tribute to him:

“It was with sadness that I learned of the passing this morning in Paris of Mr Casimir Oye Mba. I will remember a statesman who has devoted his life to the public”, the president wrote on Twitter.