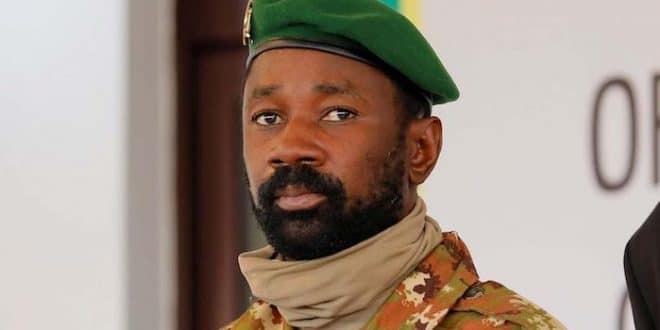 Colonel Assimi Goïta and other army officers involved in overthrowing President Ibrahim Boubacar Keïta in August 2020 and interim president, Bah Ndaw, in May 2021, will not face prosecution. They have been granted amnesty by the country’s interim parliament.

The motion was passed by an overwhelming majority of Mali’s National Transitional Council, BBC News reports.

Colonel Goïta, leader of the coup has assured he will respect the February 2022 deadline for civilian elections, set by the previous interim government.