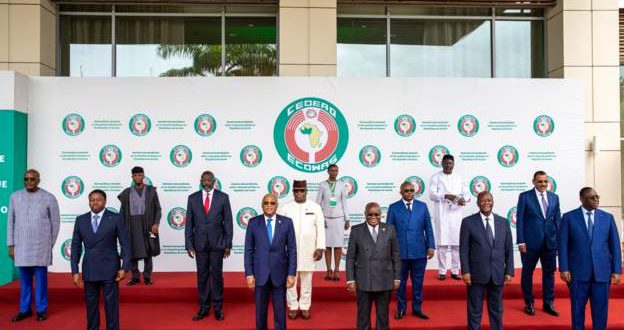 The leaders of the Economic Community of West African States( ECOWAS) have imposed heavy sanctions on coup leaders in Guinea. They impose travel bans and a freeze of the financial assets of the putschists and their families.

Following an extraordinary summit in Accra, Ghana, on Wednesday, the leaders of ECOWAS have imposed heavy penalties on Guinea putschists.

The sanctions are expected to put more pressure on the military junta to restore constitutional rule.

The regional community which asked the unconditionnal release of ousted president Alpha Condé also wants the junta to conduct elections within six months and insists that none of the military leaders should be allowed to contest the polls.

ECOWAS leaders have called on the Africa Union, the UN, and their international partners to help enforce the travel bans and financial sanctions against the junta and their families.