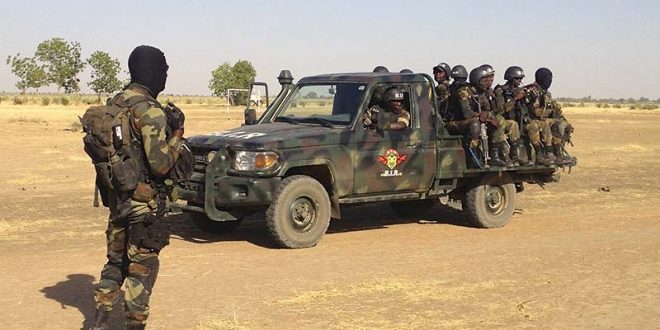 Cameroon: at least 10 special soldiers killed in an ambush

At least 10 soldiers from the Cameroonian army’s elite Rapid Intervention Battalion were reportedly killed in an ambush on Thursday in Bamessing, in the troubled North-West region.

A video posted on social media showed naked bodies of soldiers on the ground and two armoured vehicles that had been set on fire.

A separatist group is said to have claimed the attack.

The conflict has already killed more than 4,000 people and displaced tens of thousands others, according to the International Crisis Group.