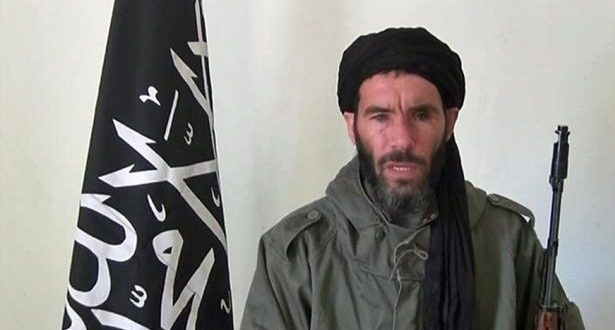 Adnan Abu Walid al-Sahrawi, leader of the islamic state group in the Sahel is killed by French troops.

“Islamic state leader in the Sahel is killed”, Emmanuel Macron

The French president Emmanuel Macron has announced that the leader of the Islamist State group in the Sahara has been killed by French militaries.

On his Twitter account, the French president has described the death of Adnan Abu Walid al-Sahrawi as a “major success in the fight against terrorist groups in the Sahel”.

French forces, with the help of US intelligence, have been hunting jihadist cells in the region for years.

Read also: Kenya says it intends to produce COVID vaccines from next year

Islamist insurgent groups have spread across the region, including Mali, Niger, Chad and Burkina Faso, and the Islamic State group is blamed for many of the jihadist attacks across the region.