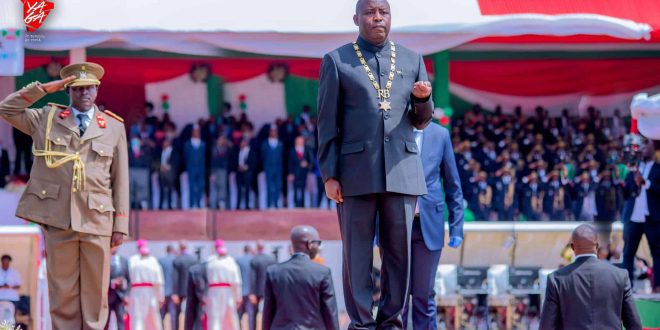 According to the United Nations, the human rights situation in Burundi has deteriorated since the takeover of current President Evariste Ndayishimiye last year.

Reports by UN investigators say despite the easing of some restrictions, conditions had worsened for opposition parties, journalists and civil society groups.

Reports also say some opposition supporters have been detained, tortured and arrested.