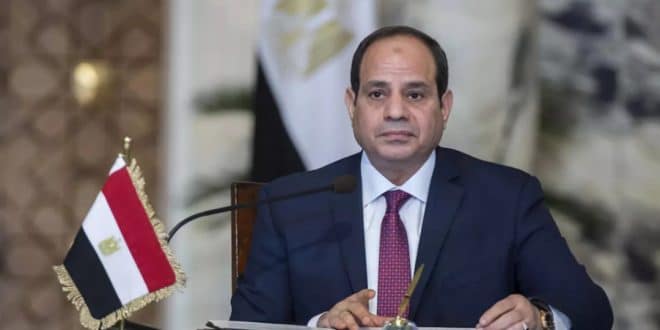 Egypt: President al-Sisi criticized for his plan to build a huge prison

Abdul Fattah al-Sisi, the Egyptian president has been severely criticized on social media after announcing his intention to build the country’s largest prison complex.

For critics of the president, he should build hospitals, schools and houses in the country which has a severe housing shortage and a water crisis.

“I have always heard about presidents bragging about the largest medical, industrial or scientific complex but not about a prison complex. It is a first.”, wrote Areej Algana on Twitter.

“This comes at a time when there’s a shortage in hospitals and schools. Welcome to the national human rights strategy”, has also commented Haytham Abokhalil on Twitter.

Egypt has been criticised by human rights groups and the United Nations for its human rights records. They say that under President Sisi the country has seen its heaviest crack down on dissidents.