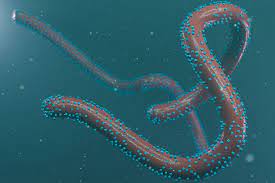 Health authorities in Guinea have announced that the Marburg outbreak which has been declared since the beginning of August is now over.

Guinea is the first to detect a case of the Marburg virus in West Africa. It is about a highly infectious disease in the same family as the virus that causes Ebola.

When the first case was recorded, the World Health Organization (WHO) said the virus needed to be “stopped in its tracks” and since then, no additional cases have been recorded.

Marburg virus disease is transmitted to people from fruit bats and spreads between humans through the transmission of bodily fluids.