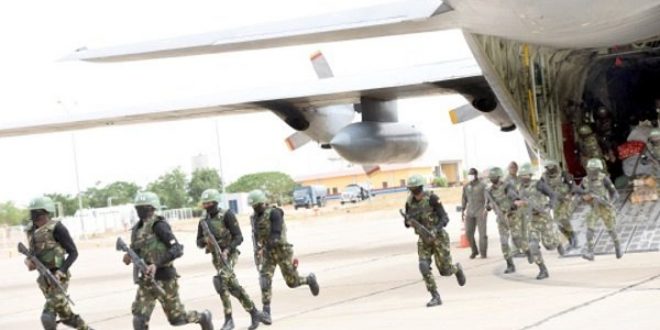 The Nigerian Air force has denied firing on number of civilians who were reportedly killed in north-east Nigeria’s Yobe State when a military aircraft fired on a village.

Residents of Buhari village close to the border with Niger told the BBC they saw warplanes flying above them before one of them fired missiles.

But the army has denied all the allegations.

Read also: ECOWAS due to hold a summit on Guinea coup

The area has long been affected by the jihadist insurgency.