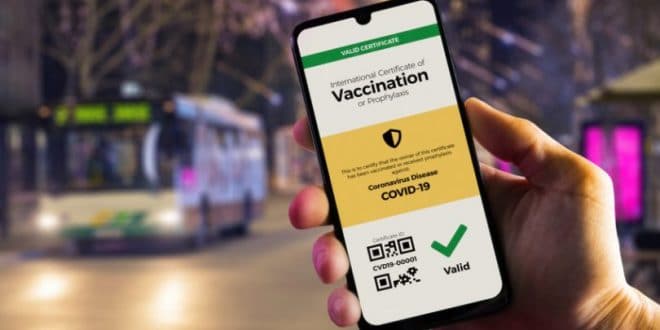 In order to curb the spread of the coronavirus and its Delta variant, the Ivorian president Alassane Ouattara has announced that people entering Ivory Coast should show their health pass or a PCR test which last at least 72h.

Mr Ouattara also said that the validity of coronavirus PCR tests would be reduced from five to three days for travellers arriving to Ivory Coast by air.