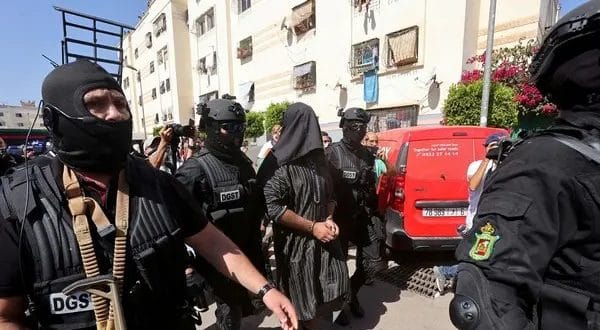 Security forces in Morocco say they have broken up a cell of militants linked to the Islamic State (IS) group. The dismantling led to the arrest of three jihadists.

The three suspected whose names are not revealed, are members of the Islamist State (IS) group and were arrested in the southern city of Errachidia.

They were accused of plotting the imminent assassination of an official.