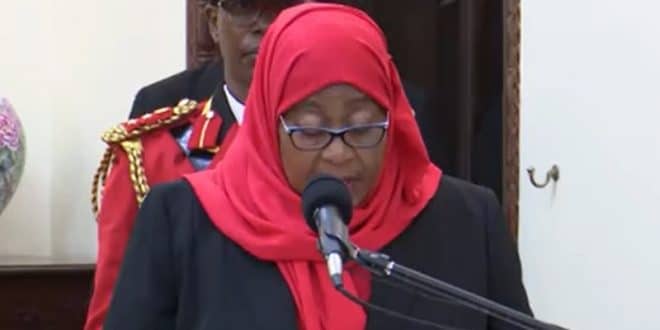 President Suluhu brought back January Makamba whose appointment had been revoked by former President John Magufuli. He will now serve as the energy minister.