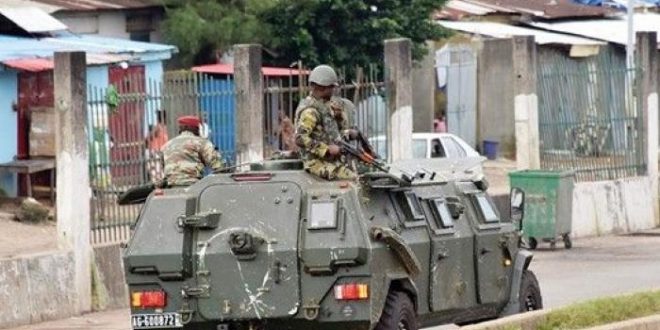 In Guinea, leaders of the coup that overthrew president Alpha Conde have made available to the population a toll-free number to denounce and report any abuses by security forces.

The number 100 is available to all telephone operators in Guinea.

The meetings will involve religious leaders, civil society groups and business people among other groups.

A mission of the Economical Community of West African States (ECOWAS) met the coup leaders on Friday and said that the deposed President Alpha Condé was in good health.