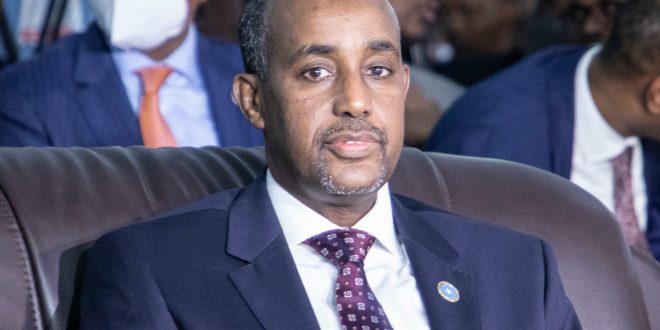 Somali Prime Minister Mohamed Hussein Roble has announced that parliamentary elections will be held in the country despite his differences with President Mohamed Abdullahi Farmajo.

“We are committed to holding the elections as planned and other existing matters will not have any effect on the elections,” Mr Roble told a visiting UN delegation led by Deputy Secretary General Amina Mohammed.

The dispute between Mr. Roble and Mr. Farmajo, sparked by the missing of the head of the intelligence agency and the dismissal of the Minister of Security by the Prime Minister has raised fears that the Somali electoral process will suffer further setbacks.

Legislative elections are scheduled between October 1 and November 25.

On Sunday, the UN deputy chief met Mr Roble and Mr Farmajo and urged them to avoid any moves that “could lead to violence and further delay the elections or undermine its credibility”.