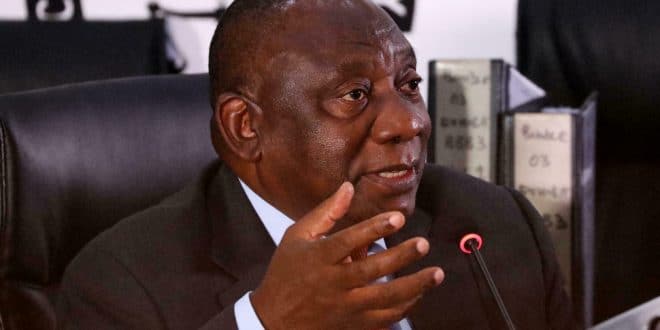 In a televised address, the South African president Cyril Ramaphosa has announced the easing of some restrictions that have been in place to curb the spread of coronavirus.

Cyril Ramaphosa said due to a decline in infections an overnight curfew would be shortened, alcohol restrictions would be eased and larger gatherings allowed.

He said the supply of vaccines was no longer a constraint and called on people to play their part in stopping the spread of the virus by coming forward to get jabbed.

He added that the authorities were looking for ways to introduce “vaccine passports, which can be used as evidence of vaccination for various purposes”, raising fears that vaccines would be compulsory.