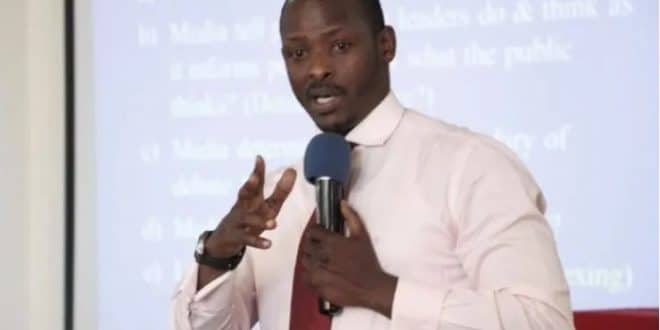 Rwandan opposition figure Christopher Kayumba is in the hands of the police. The university lecturer is detained over rape allegations.

Mr Kayumba who had honoured summons from the investigating bureau on Thursday has been handed over for prosecution after the bureau said it had closed investigations.

Christopher Kayumba was accused of rape just days after he launched his party Rwandan Platform for Democracy (RPD).

He denied the allegations saying they were aimed at tarnishing his image and that of his party.

One of his former students is among the accusers.