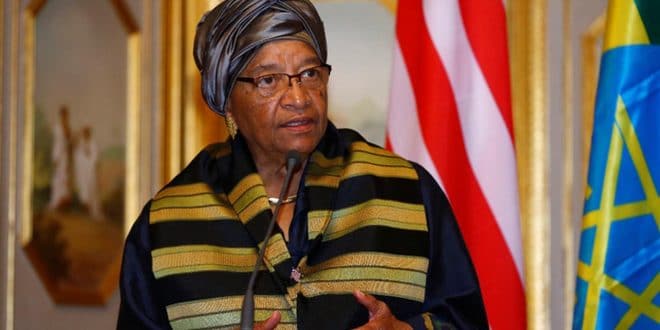 In an interview granted to the British Broadcasting Channel (BBC), the former Liberian President Ellen Johnson Sirleaf declared that she condemned the coup in Guinea.

The former Head of State said she had great confidence in the West African economical and political bloc to find out a solution to the situation.

“I’m sure that Ecowas, which has successfully responded adequately to similar crisis will do so in keeping with the constitution and the rule of law in Guinea,” she said.

She was also concerned about the way ousted President Alpha Condé was treated by the coup leaders.

“He was not properly dressed and for somebody who has served his country for so many years, he was put in a very unsettling position,” Ms Sirleaf said.

She said the coup trend in West Africa was “worrying” and attributed it to the “changing ways” and urged governments to “ensure their institutions are consistent with the national agenda”.