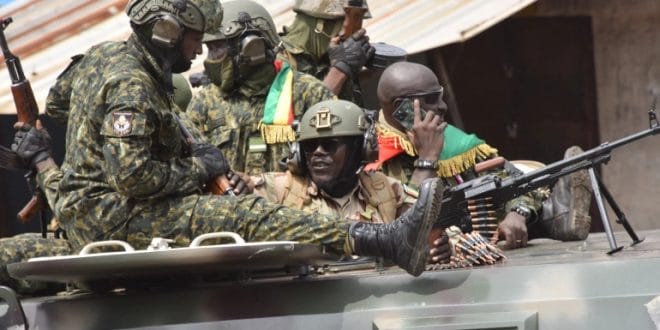 According to the putschists, the order affects institutional and individual accounts of the outgoing government.

Senior officials of the ousted President Alpha Condé’s government will not be able to access their accounts.

The Economical Community of West African States (ECOWAS) which is seeking a return to a constitutional order, has deployed a mission to hold talks with the Guinean authorities and ordered the release of Alpha Conde.