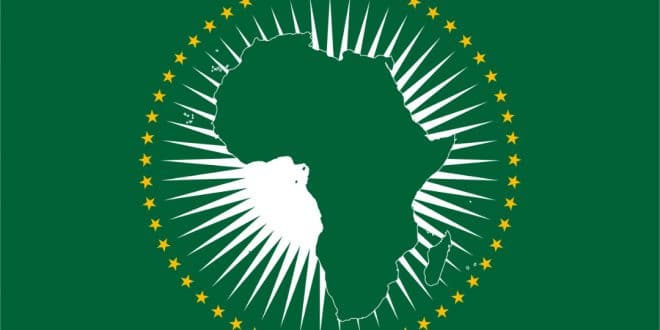 The African Union’s Department of Political Affairs, Peace and Security announced on Twitter that it is suspending Guinea’s membership after the coup that overthrew President Alpha Condé.

Former Guinean President Alpha Condé, overthrown on Sunday by a group of soldiers led by Colonel Mamady Doumbouya, has been accused of mismanagement, widespread corruption and human rights violations.

The coup was condemned by ECOWAS, the United States, the UN Secretary General as well as many political figures.