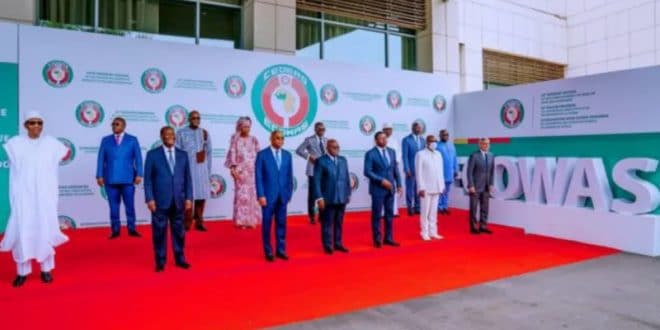 During a virtual summit, leaders from the West African political and economical bloc demanded a return to the constitutional order and Conde’s immediate release.

“At the end of that mission, ECOWAS should be able to re-examine its position,” Barry told Reuters Agency.

He did not announce any immediate economic sanctions against Guinea, as ECOWAS imposed against Mali following a coup there in August 2020.

Some experts say ECOWAS’s leverage with Guinea could be limited, in part because the country is not a member of the West African currency union and not landlocked like Mali.