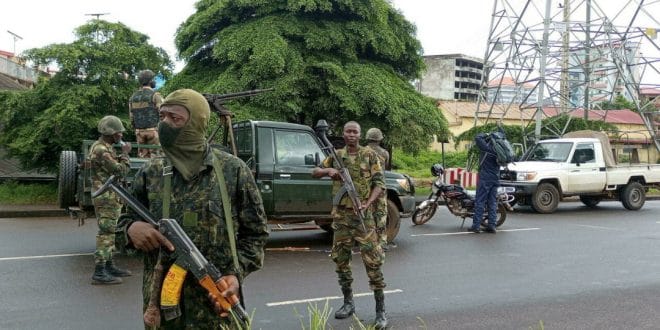 After the coup in Guinea, military leaders released around 80 prisoners. This liberation precedes a summit of the West African community ECOWAS.

The leaders of the Economical Community of West African States (ECOWAS) are due to meet virtually on Wednesday to discuss the Guinea coup and the political transition in Mali.

The released prisoners were opponents of President Alpha Condé, who was ousted by special forces under the command of Lieutenant-Colonel Mamady Doumbouya.

Colonel Mamady Doumbouya has pledged to oversee a peaceful transition.