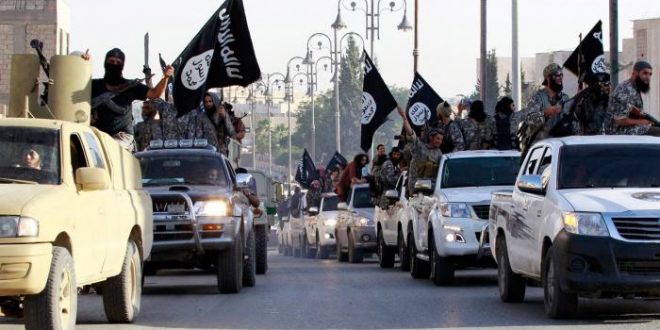 Authorities in Libya have announced that security forces have arrested a senior Islamic State group figure. It is about Embarak al-Khazimi who was captured at Bani Walid, south-east of the capital, Tripoli.

According to Libyan Prime Minister Abdul Hamid Dbeibah, the arrest of Embarak al-Khazimi was a great success that would make it possible to gather information on Islamic State.

Three years ago, the group was driven out of the last bit of territory it held in Libya.

Its members are now in hiding, or holed up in the desert, but they remain a threat to the country and the region.