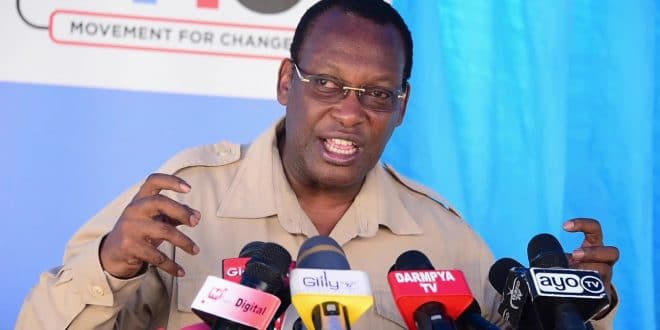 Tanzania: a judge in the opposition leader’s case resigns

Elinaza Luvanda, the judge in the trial of Tanzania’s main opposition leader has stepped down after the defendants told the court that they had no confidence in him.

The case against Freeman Mbowe and three others has been adjourned.

They were arrested in July and charged with terrorism offences.

Read also: 30 people die in an attack in the Democratic Republic of Congo

They denied all the allegations and said case against them is politically motivated.