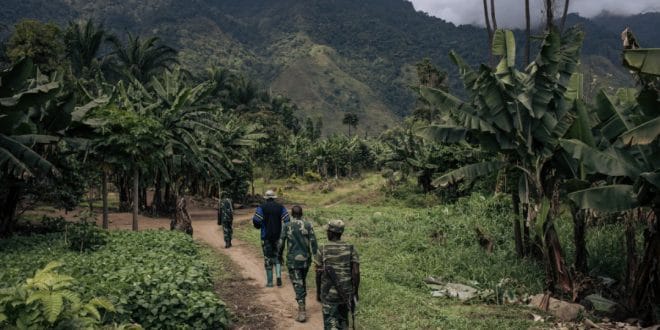 At least 30 people were killed in an attack in the north-east of the Democratic Republic of Congo last week, according to UN officials in the country.

Earlier reports notified that 14 civilians had been killed in a village Luna-Samboko in Ituri province on Friday.

Read also: Georges Weah worried about the possible impact of the Guinean coup on the region

Local officials accused members of the Islamist militant group, the Allied Democratic Forces of having carried out the attack.