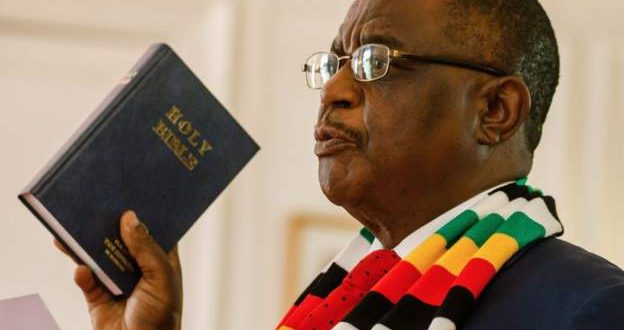 Zimbabwe: a man arrested after receiving treatment as the country’s VP

Police in Zimbabwe has arrested a man who was trying to pass himself off as the country’s vice-president to receive free medical treatment.

A court in the capital, Harare, heard that Marlon Katiyo, 35, visited two hospitals on several occasions last month to get treatment for his headaches saying that he was, among other people, Vice-President Constantino Chiwenga.

The vice-president is 65 years old.

Mr Katiyo, who has not commented on the charges, was given free treatment, as reported by BBC.

His bail application is expected to be heard on Friday.