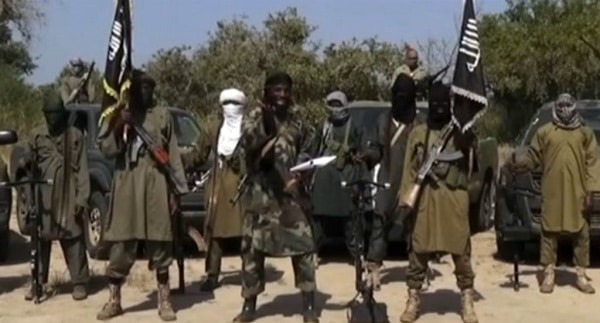 The Nigerian army has announced that nearly 6,000 Boko Haram members have surrendered to the authorities in the past two weeks. These are the commanders, the combatants and their families.

The army describes the massive surrender of members of the militant group as the result of the intense military offensive in the northeast of the country.

The death of Boko Haram leader Abubakar Shekau in May could be another reason.

Many of his followers have either surrendered to the authorities or switched their loyalty to rival group Islamic State West Africa Province (Iswap).

The Nigerian authorities say they’re now profiling those who have surrendered for possible de-radicalisation and rehabilitation.

But some Nigerians, citing possible risks, are skeptical about reintegrating ex-combatants into society.