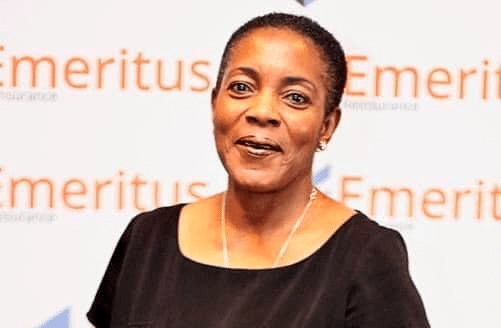 Zambia: the parliament has now a woman as Speaker, Nelly Mutti

Nelly Mutti has become the country’s first female speaker of parliament, responsible for the orderly conduct of debate as well as disciplining lawmakers.

She was unanimously elected by the new group of MPs and will have Attracta Chisanga and Frank Moyo as deputies.

On his Facebook account, the new Zambian President, Hakainde Hichilema, expressed his “hearty congratulations” to the new Speaker of the national Assembly.

Read also: Burkina Faso: six people died after sneaking into a gold mine

He added that she has a colossal task ahead of her, but he is convinced that she will be up to the task.