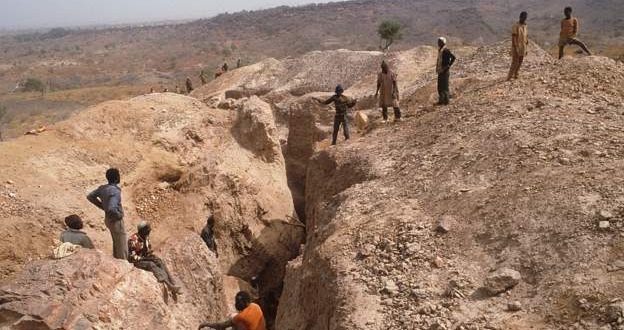 Burkina Faso: six people died after sneaking into a gold mine

Six illegal miners died after sneaking into the old pits of a gold mine in Burkina Faso. Seven others were injured after police fired tear gas, BBC reports.

Police said the miners died from lack of oxygen in the deep pits, but did not say anything about the use of tear gas.

Officials say the mines were vandalised and vehicles torched by local people after the incident.

Illegal mining is common in Burkina Faso and the government has been urging the public to partner with the authorities in fighting it.