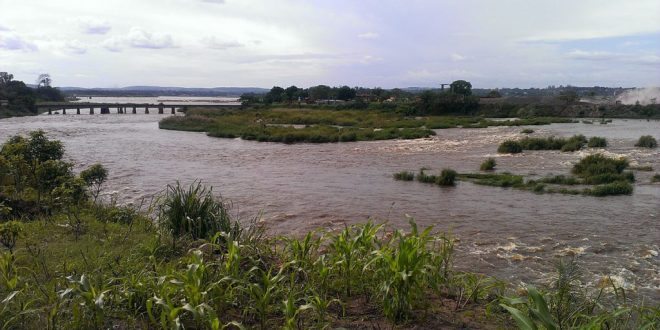 Toxic mine leak in Angola kills 12 in DR Congo

About 4,500 people have fallen ill and 12 have died in the south of the Democratic Republic of the Congo following a toxic leak from a diamond mine in neighboring Angola, the environment minister said.

Eve Bazaiba, the environment minister said the DR Congo would ask for reparations for the damage caused but did not specify an amount.