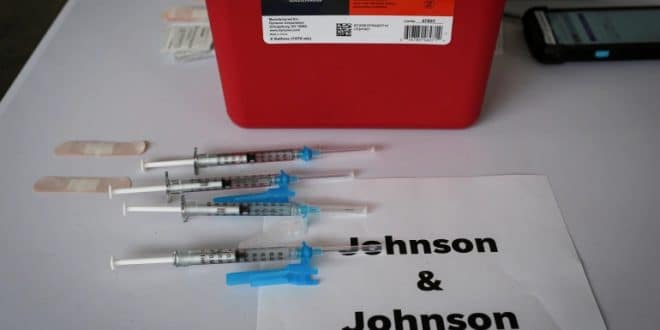 European Union to return J&J vaccines made in South Africa

The European Union will return millions doses of Johnson & Johnson vaccine which have been manufactured in South Africa to African continent.

Strive Masiyiwa, the African Union’s special envoy told reporters that all the vaccines being produced in Africa “will stay in Africa and be distributed to Africa”.

His comments follow criticism that vaccines were being shipped away from a continent that has the lowest vaccination rates in the world.