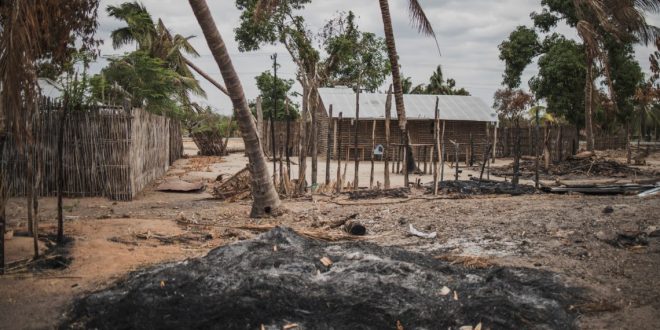 Three people have been beheaded in a village in Quissanga district in the jihadist-hit northern Mozambican province of Cabo Delgado.

According to some reports, the macabre act, the cause of which is unknown at the moment, would be the work of insurgents linked to the Islamic State group fleeing the ongoing joint operations of Mozambican and Rwandan troops.

The three dismembered bodies are said to have been found by villagers in the morning. They also reported seeing a vehicle without a number plate moving around.

The beheadings come at a time when a sense of calm and security seems to be returning to many districts in Cabo Delgado as a result of the military operations, BBC News reports.

Read also: Pope Francis has no desire to resign after his two surgeries

The jihadists have been blamed for several mass beheadings since they began their insurgency in 2017.