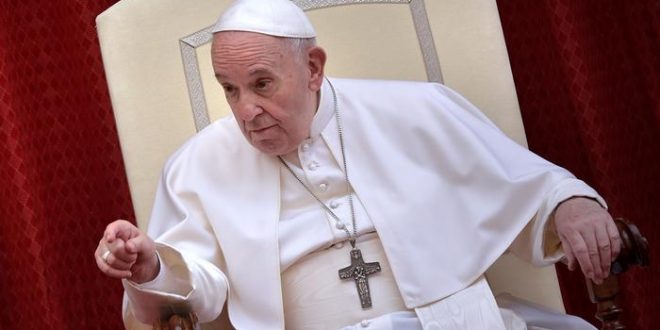 Pope Francis has no desire to resign after his two surgeries

Pope Francis, operated two months ago on the colon, specifies that resigning has “not crossed his mind”, thus opposing a denial to rumors conveyed by the Italian media.

Several Italian media have announced the resignation of Pope Francis some times ago.

“I don’t know where they got the idea that I was going to resign,” said the Pope in a long interview broadcast Wednesday by Spanish Catholic radio Cope.

Pope Francis, who will be 85 next December, will travel in September to Budapest and Slovakia. He announced on Wednesday his intention to visit Greece, Cyprus and Malta soon.