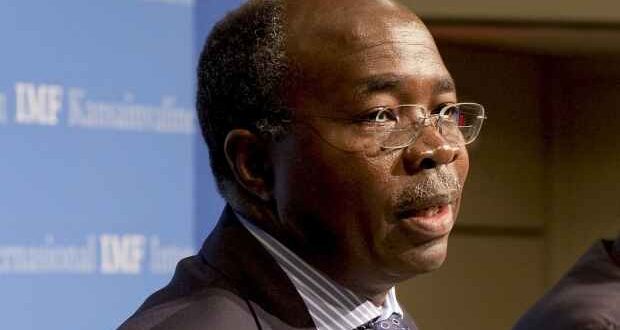 Mr Hichilma, in his inaugural speech said he will fix the economy and create jobs.

Early this morning, he announced that his first Cabinet appointment is the Minister of Finance.

On Tweeter, President Hichilema said that the 65-year-old had a “a wealth of experience”:

Mr Musokotwane was a former deputy central bank governor and has also worked for the International Monetary Fund (IMF) and World Bank.

He needs to tackle the country’s $12bn external debt.

“The answer is to talk to the people we owe money so that we can pay at a slower pace stretched over a longer period,” Reuters news agency has quoted him as saying after his appointment.