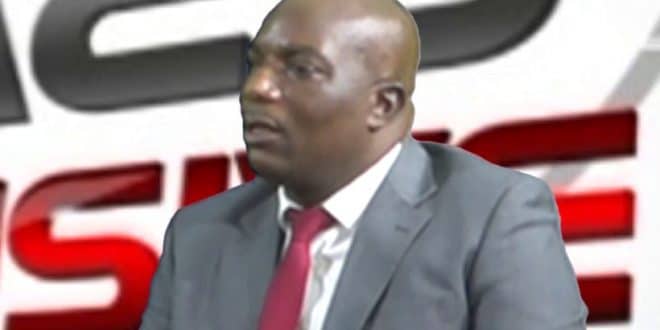 He is alleged to have used ministry money for a top hotel suite for him and his bride in Blantyre after their wedding.

Two other senior government officials were also arrested by the anti-corruption agency, the Malawi Nation newspaper said in a Tweet:

According to the Anti-Corruption Bureau (ACB), all three will be charged with abuse of office, neglect of duty and theft.

The three officials have denied all the allegations.